Free Shipping on orders over $100

Sign up to receive an additional 10% off Register Here 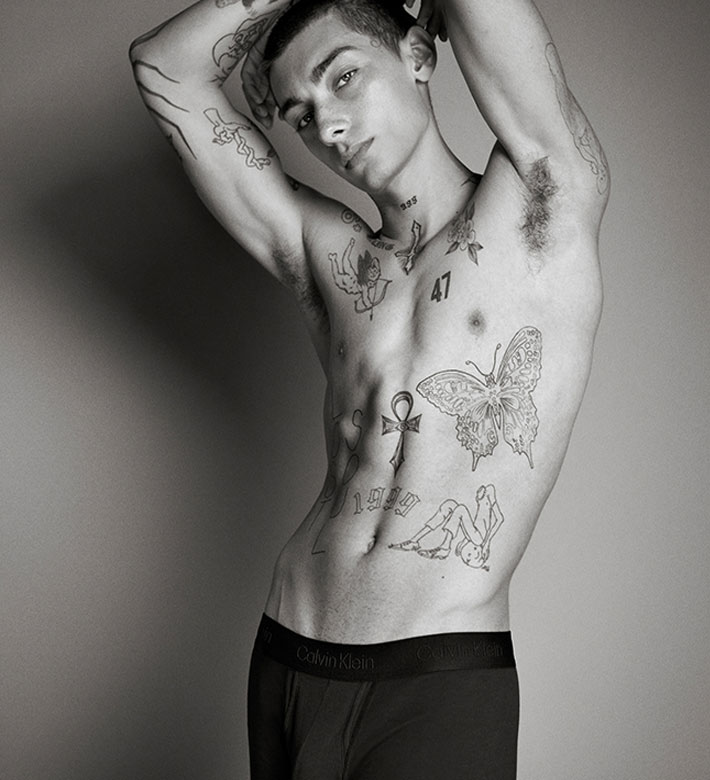 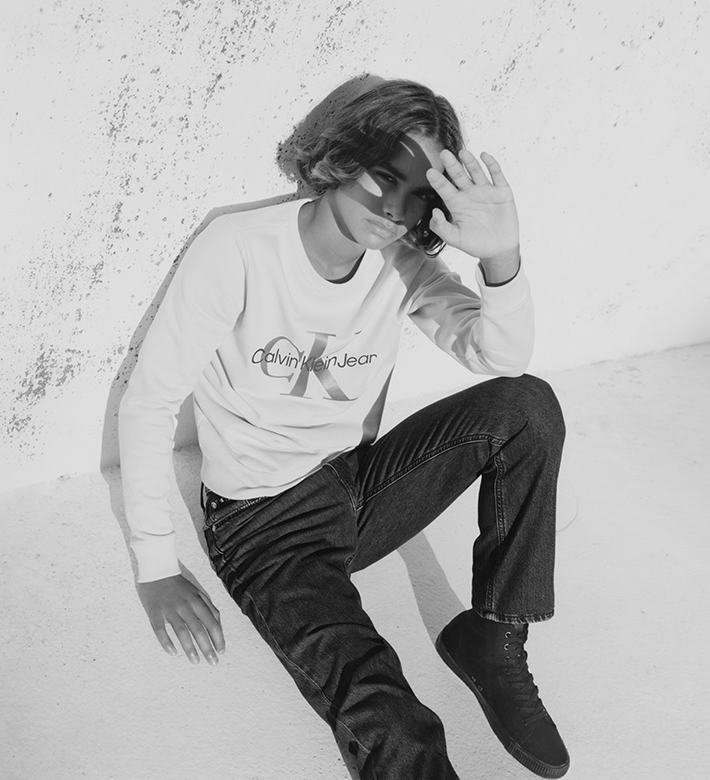 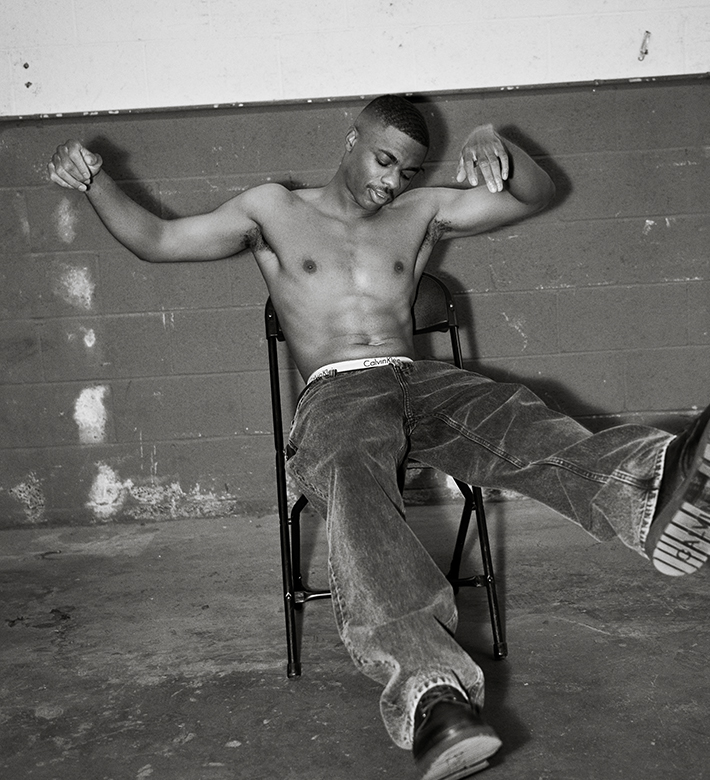 In addition to the A$100,000 minimum donation, Calvin Klein will also donate A$0.30 from each sale in Australia of an item in the 2021 Calvin Klein Pride collection to support BlaQ. Consumers will also have the opportunity to donate to the organization on calvinklein.com.au when making a purchase, beginning 18th February 2021.

“We at BlaQ are extremely humbled and excited to be supported by Calvin Klein, a long-time supporter of the LGBTQIA+ community. The alignment with such a globally credible brand will help immensely to bring awareness to the injustices our community face on a daily basis, and help promote positive change. The generous donation will indeed allow us the ability to support the social and emotional wellbeing of Aboriginal and Torres Strait Islander LGBTIQ+ Elders, young people and community. Watch this space!” – William Trewlynn, BlaQ Founding Director & CEO. 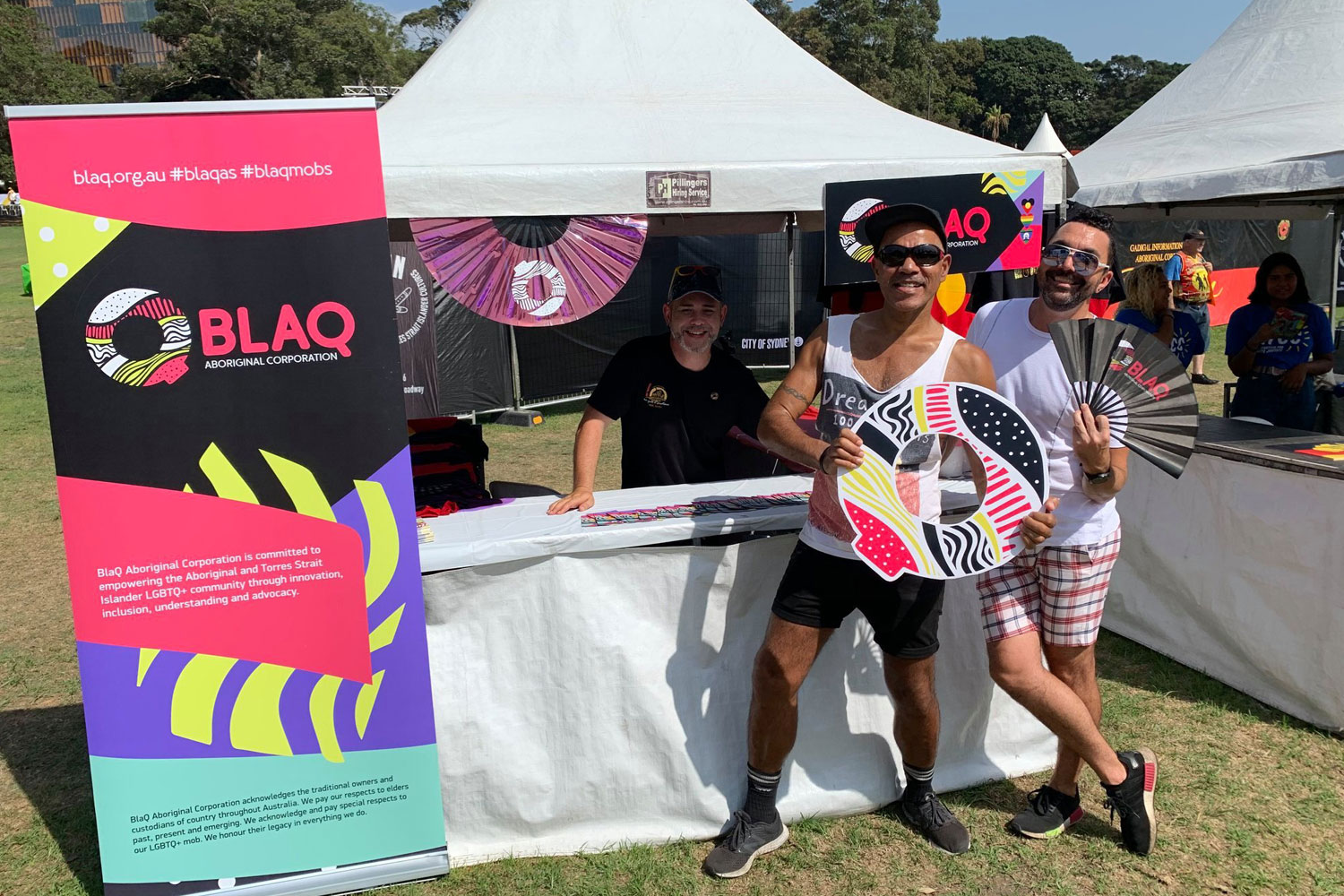 The Importance Of BlaQ’s Work:

Health is not just the absence of disease. BlaQ works under the philosophy that Aboriginal health “means not just the physical well-being of an individual but refers to the social, emotional and cultural well-being of the whole Community in which each individual is able to achieve their full potential as a human being thereby bringing about the total wellbeing of their Community.”

Self-determination is at the core of what BlaQ does, meaning that their service and programs are being led by the community for the community.

BlaQ is proud to partner with Peta Friend, and Queer Agency, with funding support from the UNSW Women’s Wellbeing Academy to produce a short series highlight transgender women’s varied experiences of self-discovery, and their hopes, concerns and expectations about growing older.

In this short interview, we meet Yamatji/Noongar woman, Rusty, who grew up in a large family in Western Australia and fully embraced her trans identity in 1980s Sydney. We created this series to highlight transgender women’s varied experiences of self-discovery, and their hopes, concerns and expectations about growing older.

Sign up now to enjoy 10% off your purchase and receive the latest news on new arrivals, exclusive promotions, and more.
You will now receive updates from
Calvin Klein.